Check out our latest in short videos about Wetlands now on Youtube ! 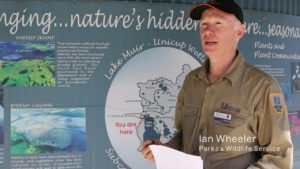 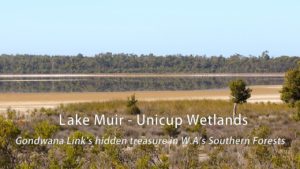 The Lake Muir Wetlands are situated north of Walpole in South West Western Australia. Listed under the Ramsar Convention as internationally significant, they are both scenically spectacular and rich in Wildlife especially birds. They deserve greater public awareness and Government funding to ensure their proper management and conservation in the face of feral animals, threats to endangered species, fire and dieback management issues and climate change. 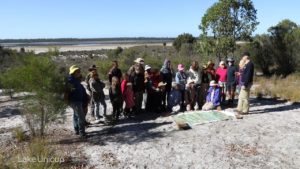 Green Skills has worked with Craig Carter of Earthrise Productions, supported by the WA State Goverment’s NRM program to produce this short documentary. Footage for the film came from a field day jointly organised by Green Skills and the Great Walk Network, and held in April 2017.