!8 people participated in the outing.  Termite mounds were inspected for evidence of past goanna egg laying.  A survey of about 25% of the 11ha Sanctuary was also carried out.

During the day one adult male Rosenberg southern heath monitor was captured just outside the perimeter of the Sanctuary. 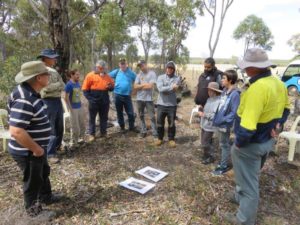 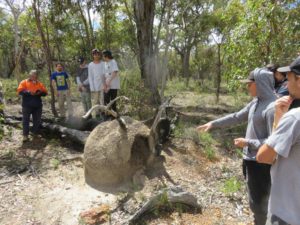 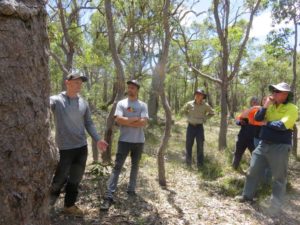 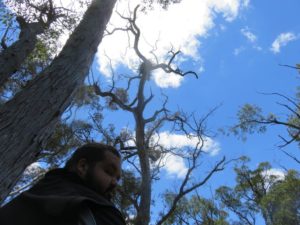 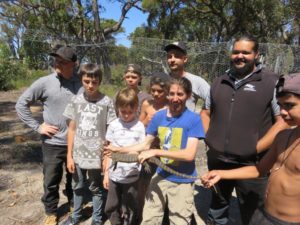 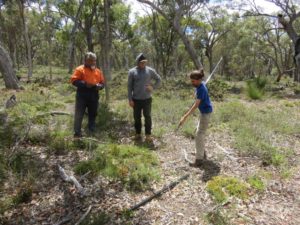 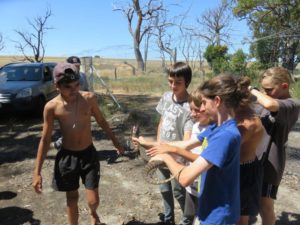 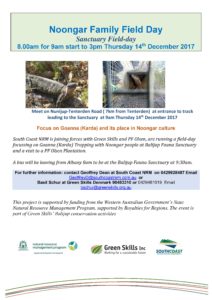 Poster for the event