This innovative demand management program all began in 2007 with a major disruption to the electricity supply to Denmark and neighbouring Walpole, with a severe impact on the tourism industry. 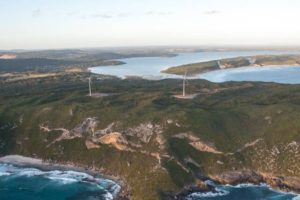 Over a six year period, this partnership developed a range of initiatives aimed at reducing the peak load and deferring the major line upgrade, reducing overall energy consumption, developing local jobs in the renewable energy production and reducing carbon emissions. The initiatives included: 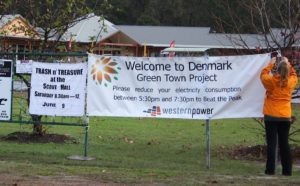 The Green Town project was very successful, going beyond the original goals of a 10% reduction in peak demand, to achieve a 14% reduction and overall energy demand reduction.   This was achieved for the two communities, Denmark and Walpole that were already energy efficient with an average consumption of 2.8kW per home at the peak.