The two films share knowledge about what makes these stunning wetlands special for Noongar people and culture.

These can be viewed at: 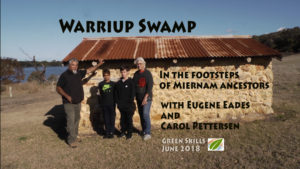 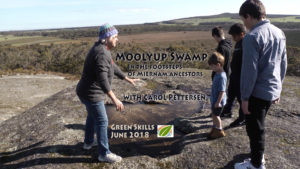 The Green Skills Gondwana Wetland  project is supported by funding from the Western Australian Government’s State Natural Resource Management Program, supported by Royalties for Regions.  It is also supported by Gondwana Link and the Koorabup Trust. 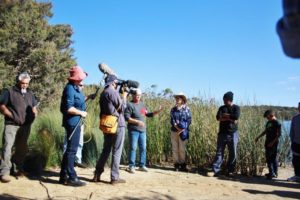 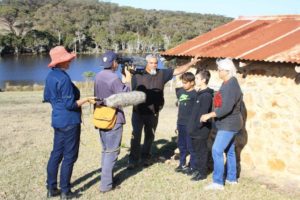